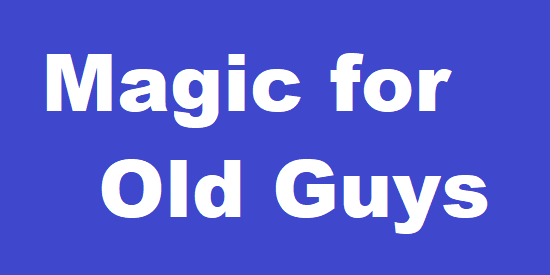 Simple Standard Brawl! That is how we run things here at Magic for Old Guys, Simple! Sponsored by Jiffy CCG.

All you need to play is a MTG Arena Account, a standard legal Brawl deck in Arena, and a MTG Melee account.

As we are using Standard Brawl as the format. You can submit your decklist by clicking export on your decklist on Arena and then importing when you go to submit your decklist. That imports your entire list so you don't have to add each card one at a time. You may have to put your Commander into the sideboard to have 60 cards.