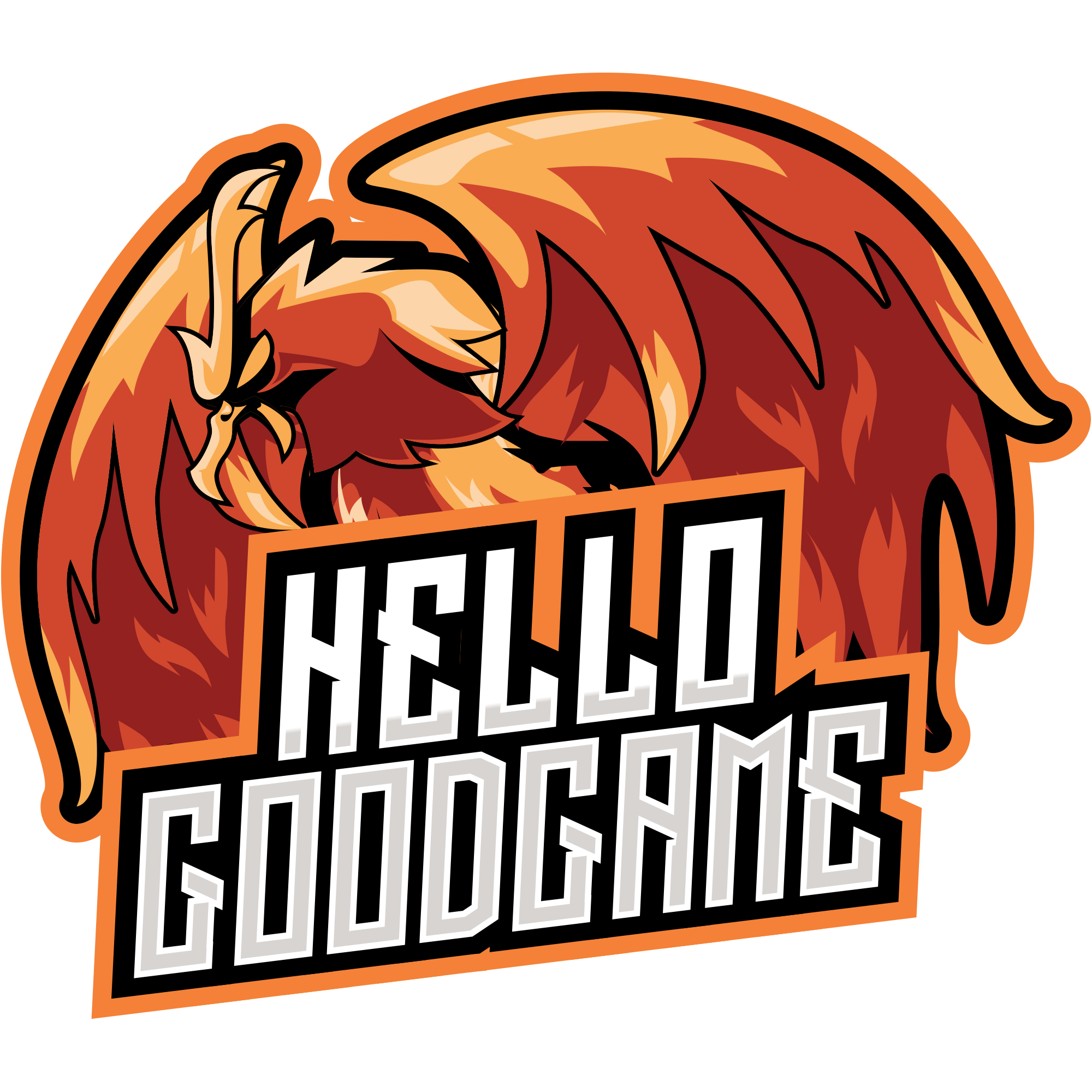 Hello Good Game was created on April 24th 2019 and has been dedicated to producing daily MTG content ever since! For all of our tournaments, giveaways, and competitions, including the chance to win up to 500,000 gems, JOIN OUR DISCORD!

YOU MUST BE A DISCORD MEMBER TO JOIN

Please join the appropriate chat "#brawl-bowl-" or "#artisan-artists-" and share your MTG Arena IGN so we can all add one another before hand, allowing for efficient matchmaking! It is important we all respect one another time.

Thank you for participating in the foundation of what will become one of MTG Arenas best community tournaments!

This is a Swiss tournament. The start time is strict and if you do not show for your match within the 15 minutes match window, you will be dropped from the tournament. Number of rounds will depend on how many players register/show up.

THE GAME 2–6 players With 3 or more players, start at 30 life; with only 2 players, start at 25 life The first mulligan is to seven cards, then each mulligan afterward results in one fewer card (six, five, four etc.) All commanders start in their command zone Commanders can be cast for their mana cost, plus 2 mana more for each time they've been put back in the command zone Last player standing wins COMPREHENSIVE RULES OF MAGIC

BRAWL BANNED CARDS The following cards are banned in Brawl and cannot be included in your deck or used as your commander:

Sorcerous Spyglass Oko, Thief of Crowns Golos, Tireless Pilgrim Winota, Joiner of Forces Lutri, the Spellchaser Drannith Magistrate Note: The regular Standard banned list does not apply to Brawl. If a card from a Standard-legal set isn't listed here, it's fine to use.

Schedule Frist round pairings will be posted 30 mins prior to first round starting. Order of play. Depending on number of sign ups this will be a 2 day event. If we have a 1 day 5 round event then all 5 rounds will be played on day 1 with a match clock of 40 mins. If we end up with a 2 day event, 6 rounds or more, then day 2 will consist of all rounds past round 5 including final and 3rd place finish.

Please reach out to Oddfall#32467 on Discord if there are any questions!