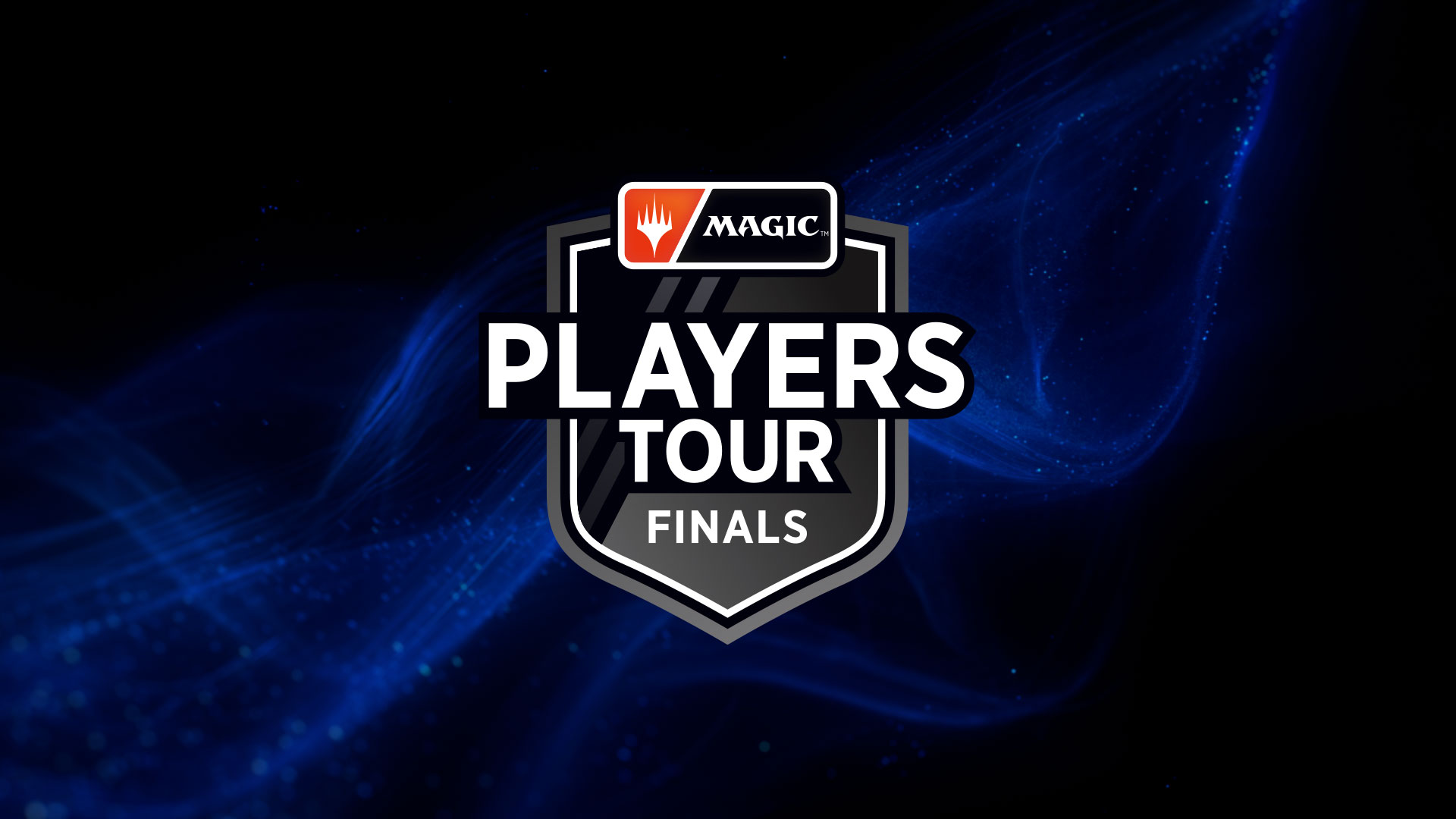 The 2020 Players Tour Finals concludes the Players Tour events of the 2020 season, as players compete for their share of $250,000.

PT Finals Players: If you are experiencing an issue registering, please proceed to the PT Finals Discord and ping the PTAdmin group and they will assist you. You should have a link to the Discord server in communications sent to you with information on this event.

The Players Tour Finals will take place on MTG Arena

All times are listed in Seattle local time (PDT)

Players must submit their Standard-legal decklist for the Players Tour Finals via this tournament page by no later than 11:59pm (PDT) on July 22, 2020. For your local time equivalent, click here. Players who are late with their deck submission will receive tournament penalties. The penalty will start with a game loss if the deck is between 0-4 hours late, and will upgrade every four hours late after that. Players who fail to submit a deck 24 hours after the deadline will be dropped from the tournament.

Decklists will become public at the start of round 1.

Invitations cannot be deferred as no future Players Tour Finals events will be scheduled in 2020. If you (or someone you know) are not on the invitation list, and believe you (or they) should be, please email us at esports@wizards.com.

Wizards will use these documents to govern the Players Tour Finals.

These documents can be viewed at:

Each qualified player has received an Arena account fully stocked with 4 of each Standard-legal card in order to playtest and use in the Players Tour Finals.

Account information and rules for the use of these accounts was sent to players on Thursday, July 2, 2020. If you have not received this information, please email esports@wizards.com ASAP, as you will be required to use this account for the tournament.

Players should review the known issues in MTG Arena prior to participation in sanctioned digital events. Wizards of the Coast is not responsible for impact on the game and match results as a result of players experiencing known issues.

Wizards of the Coast reserves the right, at its sole discretion, to suspend, modify, and change this document or the program it supports at any time and for any reason without notice

Players are expected to use the same 75-card configuration that they submitted for this tournament for all rounds of competition. Wizards will be conducting deck checks via a script for each round, and players who are found to be playing with a deck that is different than what they submitted may be disqualified without prize from the tournament.

Note: By participating in this event, you agree to allow your first and last name to be displayed in this tournament's standings.